JMR Advances Towards Flight Under Cover of Darkness

At the end of 2016, both Bell Helicopter and the Sikorsky-Boeing team gave brief glimpses under the veil of their Joint Multi-Role (JMR) technology demonstrators. The Bell V-280 Valor began engine-on testing in Amarillo, Texas, while the composite fuselage for the Boeing-Sikorsky SB>1 Defiant was delivered to Boeing’s Mesa, Arizona, facility. Both companies are building aircraft that are slated to fly this year, but neither has released any photos since Fall 2016.

As presented by Sikorsky and Boeing this Fall at AHS International’s meeting (“Technology for the Next Fight,” Vertiflite, Jan/Feb 2017) and other conferences, the Defiant team was busy last year testing an apparently quarter-scale model of the SB>1 in the 40-by-80 foot test section of the US Air Force’s National Full-Scale Aerodynamics Complex (NFAC) at NASA Ames in Mountain View, California, near San Francisco.

To cap off the year, the fuselage for the Sikorsky-Boeing SB>1 Defiant JMR Technology Demonstrator aircraft was shipped from Swift Engineering in San Clemente, California (near Los Angeles),and arrived at Boeing’s plant in Mesa, Arizona, on Dec. 9.

The fuselage is being tested in Mesa but the aircraft will be assembled at Sikorsky’s Development Flight Center inWest Palm Beach, Florida. Also there, the Propulsion System Testbed for the Defiant — significantly larger than the one single-engine S-97 Raider — will begin ground testing theDefiant’s engines, coaxial rigid rotor system, systemand pusher propeller this summer.

The team is incorporating lessons learned from the S-97 Raider program, which is currently flying and “demonstrating key Future Vertical Lift tenants” (see “Scaling Up Success,” Vertiflite, Jan/Feb 2016). Lessons learned already incorporated into SB>1 Defiant include more extensive use of the propulsion system to shake out problems early in the development process, the use of virtual reality to assemble structures before actual assembly, and the need for early identification of back-up components for systems that could have higher potential risk.

Meanwhile, in Amarillo, Texas, the Bell Helicopter V-280 Valor Technology Demonstrator took shape this past summer, as unveiled in a “roll-out” photo in September.

The two General Electric T64-GE-419 engines (used in the Marine’s CH-53E Super Stallion) were installed in December, and power-on check out of the aircraft systems was started. Bell noted before the end of the year that the Valor was “85% complete.”

Bell recently completed construction of a new test stand to perform high-power engine runs on the V-280 and the V-22 Osprey, also built in Amarillo. The company received a $3M gran from the Amarillo Economic Development Corporation for its construction at Bell’s facilities at the Amarillo Airport.

At press time, Bell reported that the transmissions had been installed and the aircraft was now “94% complete.” Engine starters were being tested at the end of January and the aircraft was scheduled for vibration testing in February. The company is targeting September for the V-280’s first flight.

The Valor has a number of features designed for simplicity and affordability, and which incorporate lessons learned from the Osprey (see “Build Them and You Will Learn,” Vertiflite, Jan/Feb 2016). The engines are fixed, which reduces some of the issues with the V-22’s nacelles, including maintenance, heat impingement and troop movements around the sides of the aircraft. The wing is straight and level, with a higher aspect ratio and no mid-wing gearbox. And the configuration benefits from more than 350,000 flight hours from the V-22 Osprey fleet.

Analysts estimate that the US government is providing about $100M towards each of the JMR Technology Demonstrators, with each team contributing an additional $300M–400M of their own funds. Thus, is spending around 75% of an estimated $1B demonstration of the two competing approaches.

The companies are making these investments in the hopes of capturing the first source selection decisions for the Future Vertical Lift (FVL) capability sets. FVL is an ambitious plan to replace all of the US Department of Defense’s helicopters with next-generation rotorcraft. The JMR aircraft are technology demonstrators with no direct linkage to the FVL procurements, though the teams argue that the Pentagon could save significant development time and expense by fielding the first operational aircraft based closely on one of the demonstrators.

Nonetheless, the JMR Technology Demonstration is the DoD Science and Technology initiative supporting FVL. It is being funded primarily to determine if industry can affordably achieve the leap-ahead capability desired for FVL in terms of speed, range, altitude, survivability, reliability and maintainability. (For details, see “JMR Technology Demonstration Update: The Road to Future Vertical Lift,” Vertiflite, Jan/Feb 2017.)

The Army has now initiated the analysis of alternatives (AoA) for the FVL Capability Set 3, which roughly corresponds to what was originally called “FVL-Medium,” upon which the JMR technology demonstrators were based. The JMR demonstrations will help to inform the decisions on what exactly the CS3 request for proposal (RFP) for the Technology Maturation and Risk Reduction Phase will include. Although not building flying demonstrators, Karem Aircraft and AVX Aircraft have also been funded by the Army for risk reduction and further development of their concepts for FVL applications. Solicitations for each capability set are expected to be free and open competition.

One significant decision this past Fall is that an Army attack variant — notionally to replace the Army’s AH-64 Apache — will not be part of the AoA. However, the AoA will include the Joint Service aspects of the Marine Corps requirements for an AH-1Z replacement. Thus, multiple variants will be analyzed as part of the AoA.

This year will show what rotorcraft can do towards fulfilling future US military vertical lift needs. 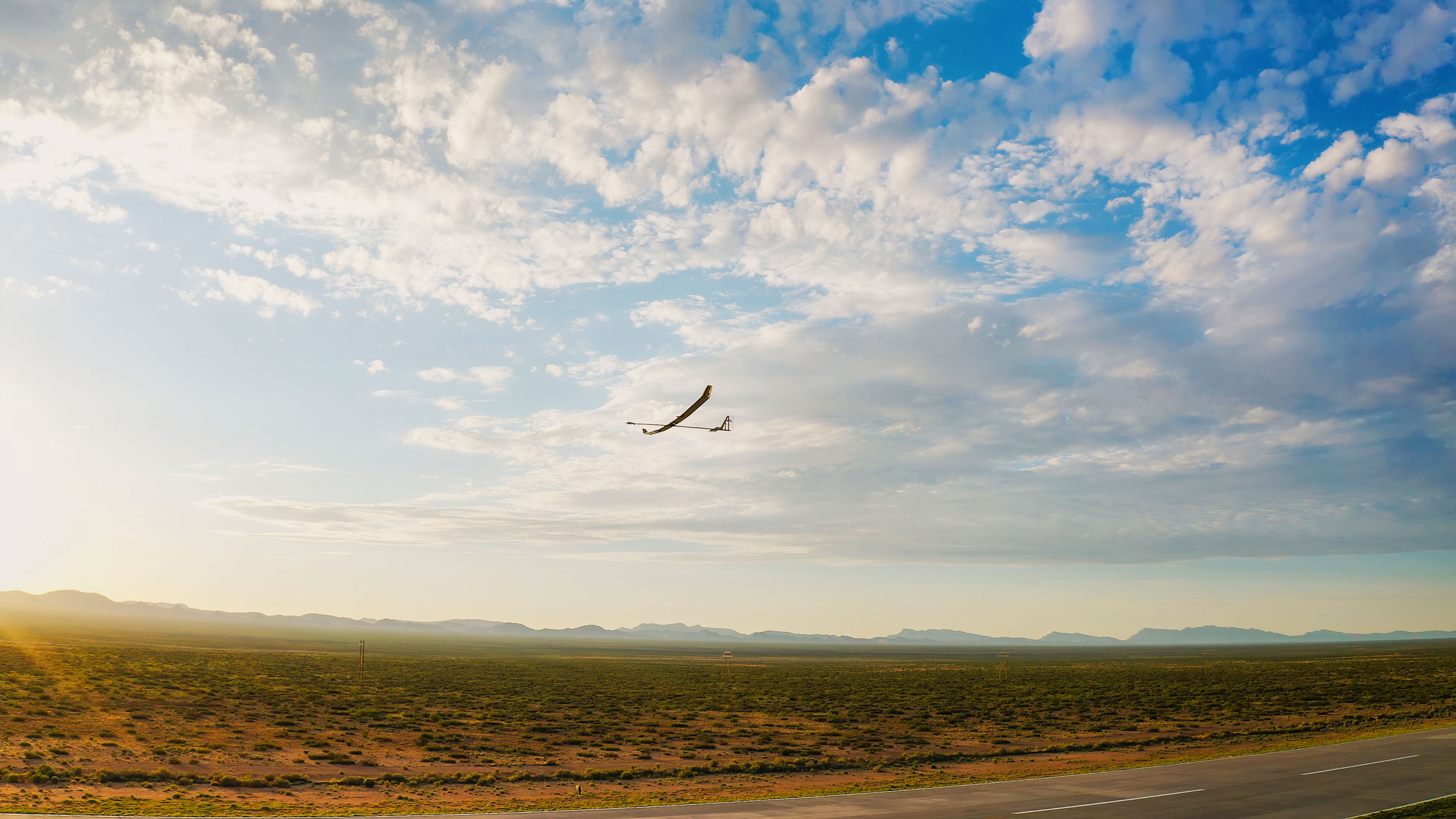 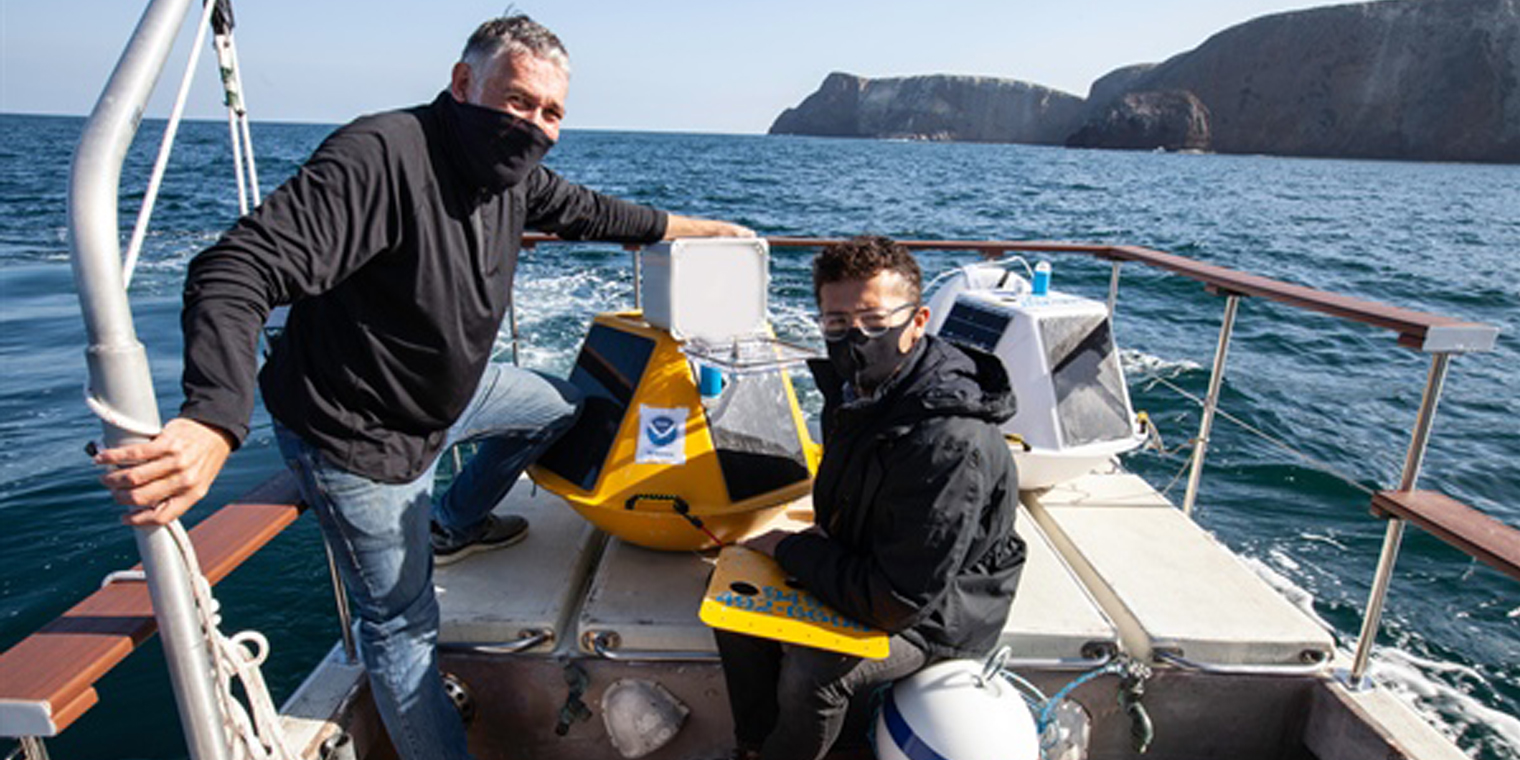