Concurrent with the unveiling of its new single-engine concept jet today at EAA’s AirVenture Convention, Eclipse Aviation contracted Swift Engineering of San Clemente, California to assist with the design build the Eclipse Concept Jet (ECJ) in slightly over six months. Specializing in design, Swift is a respected engineering leader in the aerospace, motorsports and automotive markets.

“Swift Engineering has been a tremendous partner, and was instrumental in taking this new aircraft from design to flight test so rapidly,” said Vern Raburn, president and CEO of Eclipse Aviation. “We needed a proven aerodynamics expert to aggressively drive this new initiative forward while we stayed focused on our core business of ramping up Eclipse 500 production and deliveries. Swift made it happen in record time, and the result is a very innovative idea for an aircraft that we are excited to share with attendees at EAA AirVenture this week.”

Swift’s aerodynamic testing and research facility includes the largest and ground plane wind tunnel in America, and its aerospace engineering team is experienced in the design of blended-wing and conventional aircraft. Swift’s legendary accomplishments include designing and building more than 500 high-performance racecars, and all of the Formula Atlantic racing cars used by the Champ Car Series since 1998.

Leveraging Swift’s advanced virtual design capabilities, Swift and a small team of Eclipse employees worked together in complete secrecy to rapidly take the ECJ from conception to production. Eclipse provided the design vision, specifications project guidance, while Swift was responsible the airframe, building the new structure and driving day-to-day progress.

“We were incredibly proud to be selected by Eclipse Aviation for the Eclipse Concept Jet project,” said Mark Page, Chief Scientist for Swift Engineering. “It was very rewarding to leverage all of our expertise in aerodynamics, styling, composites and rapid prototyping, while simultaneously learning from the aviation and technology experts at Eclipse. Together we used the latest tools in aerodynamic design and styling to evolve a very organic form, set off by the ECJ’s swept V-tail and high-mounted engine. This was a dream assignment for our team and the flying results were just as predicted.”

The Eclipse Concept Jet was constructed with the support of BaySys Technologies of Onancock, Virginia and International Aero Engineering (IAE) of Bellflower, California. Swift Engineering contracted the companies to support the aircraft build and the design of the interior cabin and flight deck. With primary responsibility for aircraft assembly, BaySys led a rapid build with care and precision, and was pivotal to Eclipse’s ability to successfully meet its timetable. IAE, an expert in interior and exterior finishing produced the full-scale interior mockup, and painted both the mock-up and flight article. The ECJ’s unique interior styling and exterior paint-scheme were the work of industrial designer Deborah Beron-Rawdon.

Similar to concept cars in the automotive industry, Eclipse’s concept jet was designed to help the company research and evaluate the emerging market for single-engine turbine aircraft. Eclipse will use the jet to determine if there is a viable market for this category of aircraft, and to learn more about what type of single-engine jet might best suit the owner/operator market. 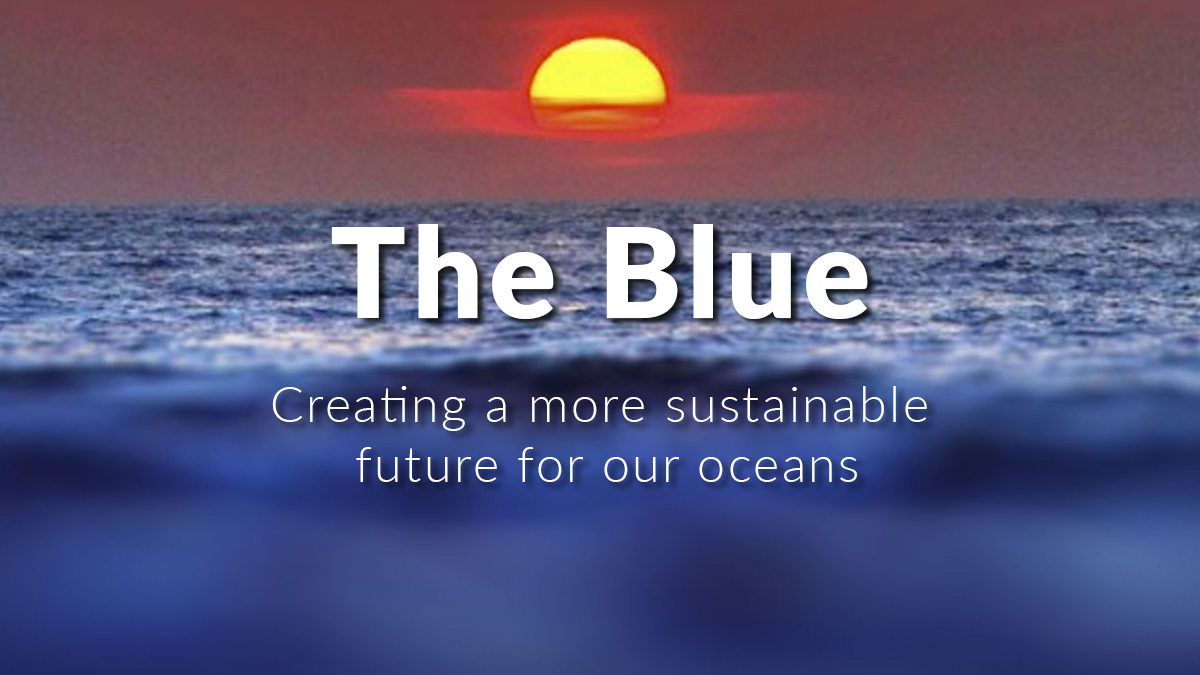